Note: Links are to Norwegian sites. 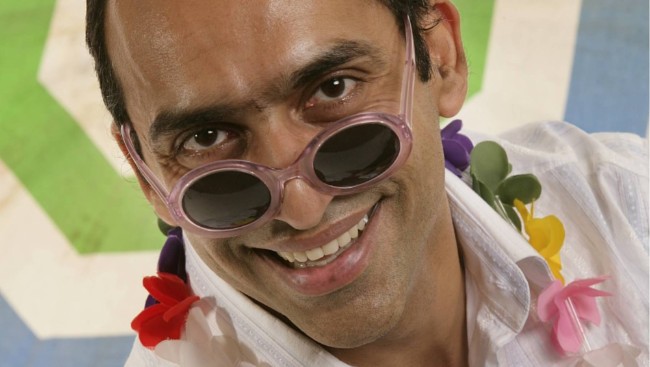 In a recnt post on Shahzad Rana’s (Microsoft’s most profiled OOXML promoter in Norway) blog, he comments on Håkon Wium Lie’s (Opera Software’s tech director and profiled standards promoter) wording in a comment to VG TV. Here, Lie introduces the term “Microsoft tax” to explain what happens when ordinary people feel forced to purchase MS-Office to read documents from the government or their kid’s scool. Lie says that the consequence of widespread use of Microsoft Office’s new document format OOXML, could be many more years of vendor lock-in since OOXML allows arbitrary non-standardized, non-open extensions. An example is if a parent recives a document from her kid’s teacher, which contains an Equation binary object, which is not part of the OOXML specification, and thus cannot possibly be implemented by other office packages wanting to support OOXML.

Futher, Rana asks Lie to produce some evidence of an OOXML document from a teacher to a student or parent that is only readable on Windows and MS Office, whereby Lie refers to an OOXML document that Rana himself had sent by email. A funny thing here is that Rana had to rename the .docx file as .doc to be able to upload it to WordPress. This caused a lot of trouble for the users, thus examplifying even stronger what kind of trouble the new format would cause for ordinary people. Rana should of course have zipped the file, or better, modified WordPress to accept .docx files for upload. But a MS supporter is probably not used to the idea of freely being able to modify ones own GPL software 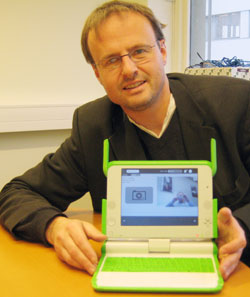